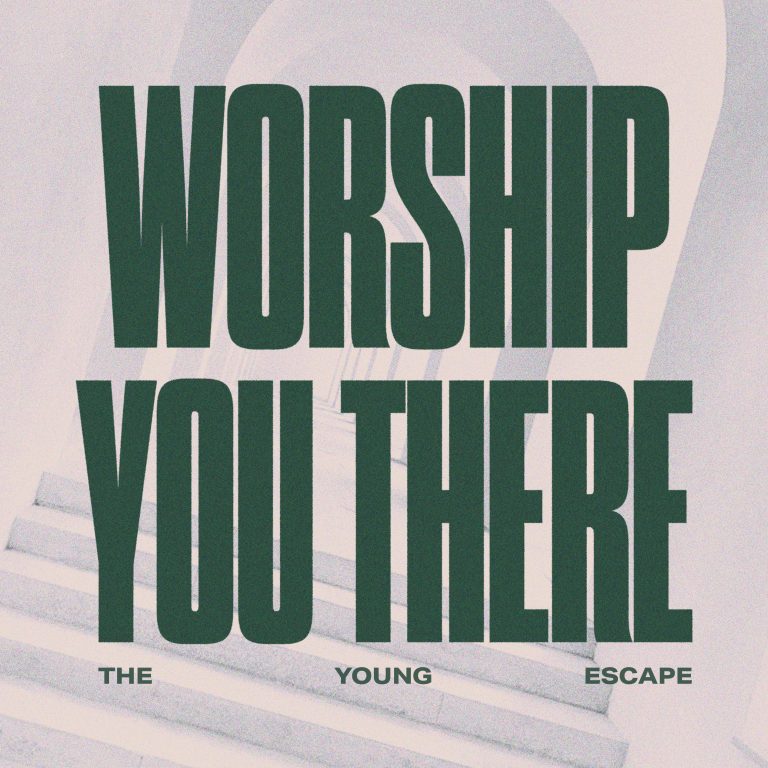 Our new single, "Worship You There" is OUT NOW!

we wanted to create this collection for you to wear from the same place we create music for you to hear, in our home studio. tag us wearing your Good Life Essentials + join the community: @theyoungescape / @good.life.essentials 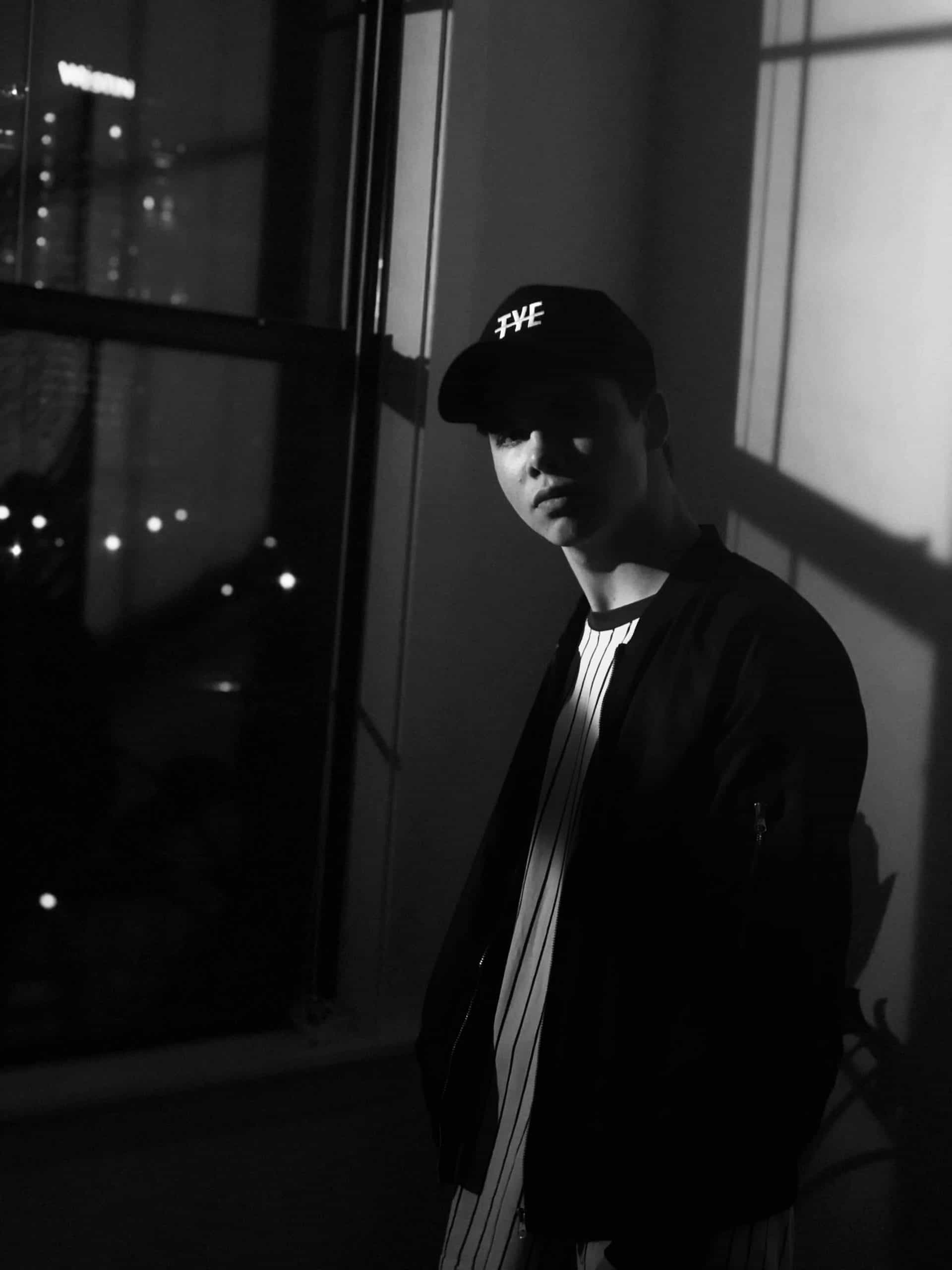 Born and raised in Southern California, THE YOUNG ESCAPE delivers a fresh shot of indie pop with an energetic live show to match. Comprised of Ryan, McKenna, Kyrsten, and Luke Johns, the band’s debut singles “good life” and “love me like you” are an alchemy of modern pop sheen and sophisticated edge, carried to otherworldly heights by McKenna’s vocal.

The band’s first two radio singles “good life” and “love me like you” secured #1 spots on the Hot AC Billboard chart.

In only two years of being signed to Capitol, and with only three singles released, THE YOUNG ESCAPE secured four national tours in addition to over fifty one-off festivals/concerts. Their first two tours covered 46 cities with Crowder, who asked them on his tour before the band was officially signed.

SEND US A MESSAGE 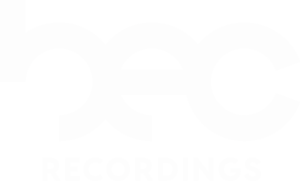